EuroMillions has been around the online gambling scene for a while. This lotto stands out as one of the best online lotteries in the world in terms of the jackpot amounts offered and the number of active players. Spain is among the countries in which this transnational lottery is popular.

Locally, this lotto goes by the name EuroMillones. The lottery has been running for more than one and a half decades, through which it has developed unparalleled credibility. 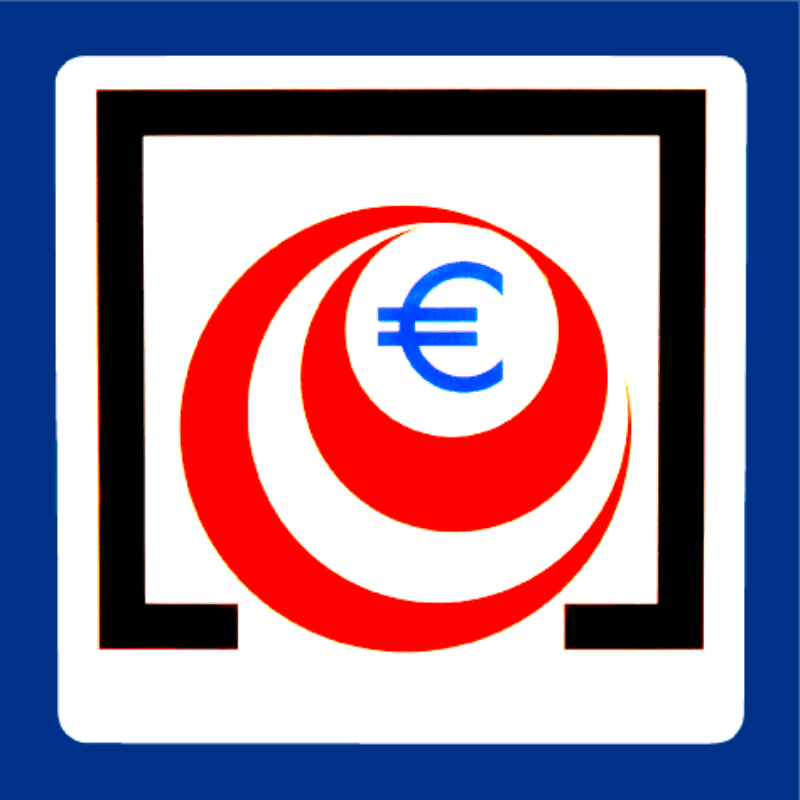 Where to Buy Tickets for EuroMillones Lottery?

EuroMillones allows punters to buy tickets online directly from the official lottery website. EuroMillions was one of the first lotteries to offer tickets online without involving lottery agents. The tickets are available to all punters in Spain, irrespective of their nationalities.

One of the main benefits of purchasing EuroMillones lottery tickets online is that punters do not need to worry about following draws to check whether they have won. Instead, all their numbers are checked automatically, and all winners are notified of their wins.

Moreover, punters do not have to queue to get their hands on tickets at the local vendors. They also receive their winnings of up to €500 directly into their accounts, avoiding the hassle of redeeming them.

Local retailers offer another option to consider when exploring how to buy tickets for EuroMillones. The retailers are located conveniently throughout Spain and all other eligible countries. Punters who purchase tickets from local ticket vendors must go to specific EuroMillones lottery offices to redeem their prizes if they win, irrespective of the winning amount.

Individuals not in Spain or other eligible countries can still play the EuroMillones lottery despite the restrictions. That is possible through third-party agents. Such agents are usually located in eligible countries. They purchase tickets on behalf of their clients and select the numbers specified by them.

The agents also redeem prizes on behalf of their clients and send the money directly to them. However, they charge a fee for their services, which often includes a percentage of the win for any winning ticket.

EuroMillones lottery was launched in February 2004 by Loterias del Estado of Spain, Francaise des Jeux of France, and Camelot of the United Kingdom. Spain, France, and the UK residents were the only ones allowed to participate at the time. Still, several other countries were made eligible later that year. The first draw took place on 13 February 2004 in Paris. Draws have been taking place each week ever since.

Nowadays, they take place twice weekly, on Tuesdays and Fridays. All the EuroMillones lottery winners have been paid lump sums, unlike the case for many other competing lotteries.

EuroMillones lottery is operated legally in Spain. The provider has a valid license and meets all legal requirements to provide lottery services in the country. However, the game is limited to punters 18 years or older.

How to Play EuroMillones Lottery

Playing this lottery is relatively easy. Punters need to start by understanding how to buy a EuroMillones lottery ticket online and select their lucky numbers to stand a chance of winning. The total number of random numbers required per ticket is seven. Five numbers are selected from a pool of 50, and the remaining two are chosen from a different collection of 12, known as star numbers.

Draws are then held to determine the winning numbers. Punters must match all seven numbers to win the jackpot. However, EuroMillones has several other prize tiers that allow punters to win with fewer correctly predicted numbers.

A punter who purchases a lottery ticket online can opt for automatic number selection and does not need to learn much about how to play EuroMillones online. This automation feature employs a random number generator to select the numbers automatically. This option is handy for punters who buy many tickets for a draw or those purchasing tickets at the last minute.

There is also an option for playing in advance for up to eight draws. In other words, the same ticket can be used for up to eight draws for players who play EuroMillones online, using the same lucky numbers. If the ticket wins before its last eligible draw, an exchange ticket is offered to cover the draws left in the advance play.

What Are the Odds to Win EuroMillones Lottery?

The odds of winning any prize in the EuroMillones lottery are reasonably high at 1 in 13. Its favorable odds go a long way in cementing the lotto's position among the best online lotteries today. However, the specific odds for winning special prizes are lower and worsen as the prize tiers increase.

Payout Options If You Win the EuroMillones Lottery

The payout options are dependent on the amount won. Any winnings of €500 or less are sent directly to the account used to purchase the winning ticket if it was purchased online. For tickets purchased from local vendors, punters must return to the shops where they bought their winning tickets to claim prizes.

Winnings above €500 can only be paid out from the EuroMillones lottery offices, with winners required to claim them in person.

Punters can use several tips and tricks to increase their winning chances when playing the EuroMillones lottery. However, it is essential to note that no advice or scheme can guarantee a profitable win. Punters should thus play responsibly despite the improved winning chances.

One of the top tips is that punters should purchase many EuroMillones tickets per draw, within budget, and ensure the selected lucky numbers on each ticket differ from the rest. Buying more EuroMillones tickets online improves the mathematical winning odds, increasing the overall winning chances for any prize tier.

A workaround for this is joining a lottery syndicate. However, that comes with the caveat of sharing winnings among the syndicate members.

Another tip is to play more when the jackpot has stacked up to a higher amount. Doing so increases the risk-to-win ratio without any changes in winning odds. In other words, playing when the jackpot is at its peak means a higher possible win for the same risk, as the ticket prices remain the same.

Punters who purchase tickets from local vendors should always keep them safe and double-check the draw numbers against them. There have been numerous unclaimed wins because of punters losing their tickets or not knowing they won.